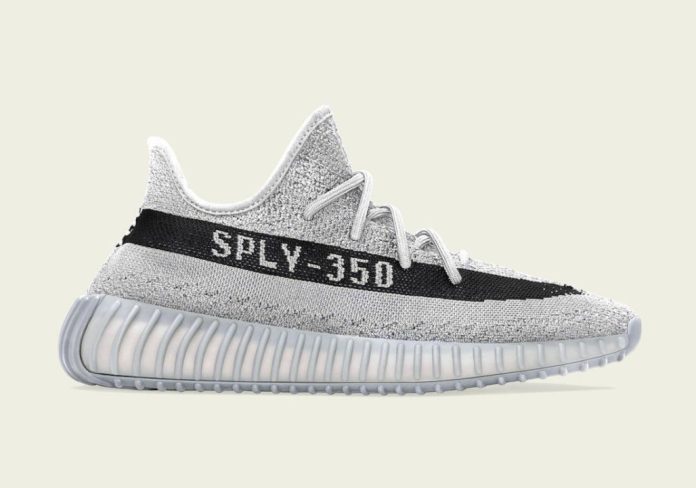 Following the restock of the well-known adidas Yeezy Boost 350 V2 “Oreo”, which will take place on March 12, Kanye and adidas will release a similar, but reversible iteration of this pair. It became known that the “Reverse Oreo” or “Black Stripe” colorway for the Yeezy Boost 350 V2 silhouette will be released in the fall of 2022.

This version of YEEZY will receive the same Primeknit woven top in beige and gray tones, which will be combined with a black stripe with the famous text branding SPLY-350, which gives us the “Reverse Oreo” vibe. The design is complemented by a traditional translucent sole with Boost cushioning.

adidas Yeezy Boost 350 V2 “Reverse Oreo” will be released in autumn 2022 in selected stores and on the website adidas.com/Yeezy . The cost of the pair will be $230.