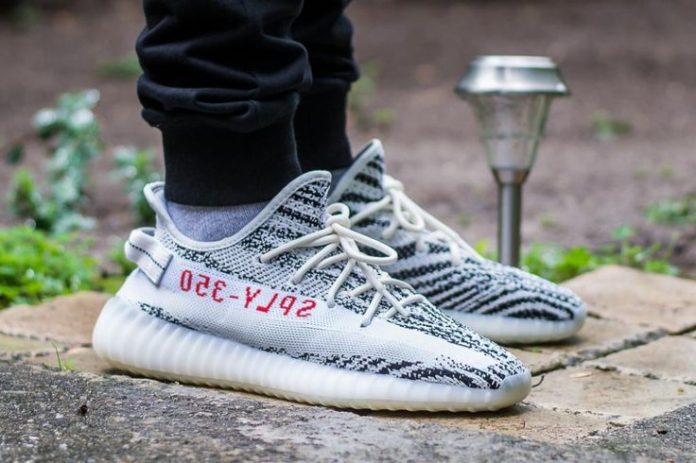 Probably, one of the most beloved models of Kanye West’s YEEZY line — adidas Yeezy Boost 350 V2 “Zebra” — was last reissued not so long ago, in December 2019, as well as in the summer of 2020. However, the brand has planned the next release of Zebra for the spring-summer season of 2022.

Yeezy Boost 350 V2 “Zebra” are one of the most recognizable YEEZYs. This colorway has the same Primeknit knitted black-and-white top, which in its coloring resembles a zebra skin. On the branded white stripe on the lateral side, we also see the red mirror branding “SPLY-350”. A milky translucent midsole with Boost cushioning and an outsole of the same color complete the design of this model.

The adidas Yeezy Boost 350 V2 “Zebra” restock is scheduled for April 9, 2022. It will be possible to buy YEEZY Zebra traditionally on adidas.com/Yeezy and selected retailers. The retail price will be $230.

UPDATE 07.04.22. adidas officially confirmed the restock of Yeezy Boost 350 V2 “Zebra”. You will be able to buy sneakers in the adidas Confirmed app, on the website adidas.com/Yeezy, and on Yeezysupply.com for $230.