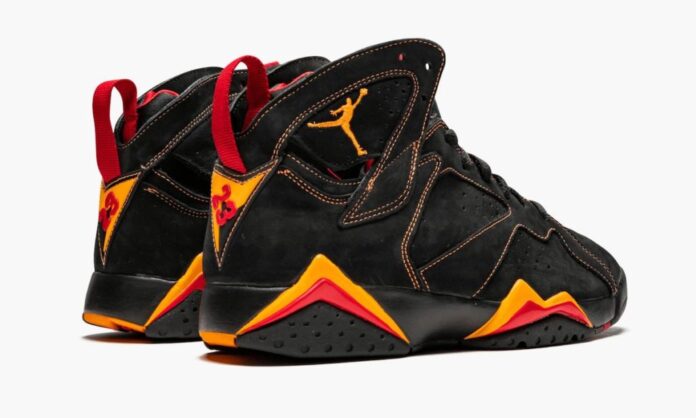 Originally released in 2006, the Air Jordan 7 “Citrus” will return in 2022 for the 30th anniversary of this silhouette. This iteration was one of the first non-original colors of the “sevens”.

The sneakers will look exactly the same as the original pair. The model will come with a black nubuck top with contrasting accents. A distinctive feature of the release is the bright orange contrasting stitching.