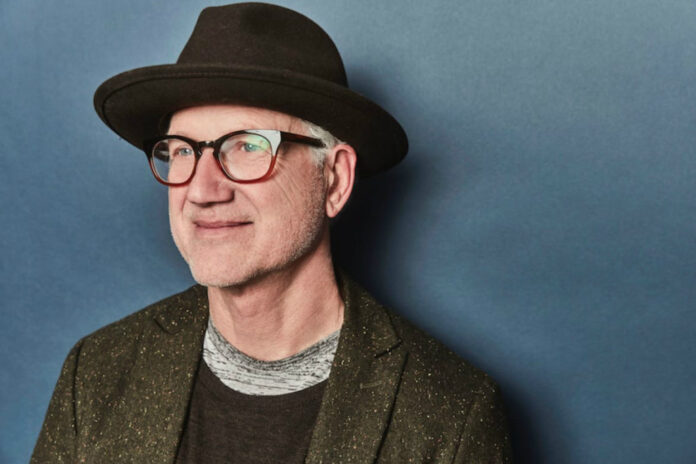 Recently, Nike vice-president of innovation Tinker Hatfield was asked to name his worst sneaker design. He replied that it was an Air Jordan 15.

“There was a time when I stopped wearing Jordans. I just thought it was wrong to bring work home. All concepts are useless if you don’t bring them to the end, and at that moment I was very exhausted.”

If you are familiar with the designer’s career, then the Air Jordan 15 was created at one of the most difficult moments of his life. Hatfield stopped developing the Air Jordan line after the launch of the 15s, returning in 2005 with the Air Jordan 20.

As his best design, Hatfield chose the Air Jordan 11, stating that they will always be his favorite sneakers.