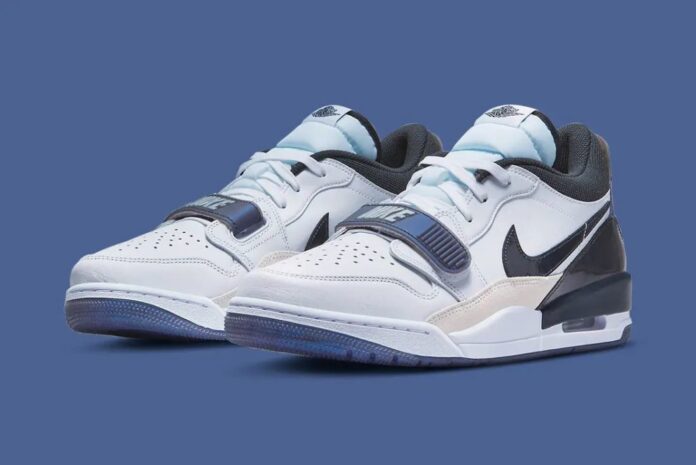 Nike is celebrating the anniversaries of several of its silhouettes this year, including the legendary Air Force 1, Air Zoom Spiridon and Air Max 97. The Jordan Brand, in turn, is also celebrating the 25th anniversary of its entry into the Asian market. On this occasion, they will release a special Jordan Legacy 312 Low “25th Anniversary”.

It’s not exactly a retro silhouette, but Legacy 312 Low may become a favorite among sneakerheads this year, as they will come out in a variety of interesting colorways. In addition, they have a hybrid character — the sneakers were designed by the legend Don C and are based on Air Jordan 1, Air Jordan 3, Nike Alpha Force and Assault.

The sneakers have a mesh suede and leather base using dark white and brown panels. Special details include an iridescent Swoosh and a thematic pattern on the backdrop.

Rate the official photos of the model below. We have not yet received confirmation of the exact release date. Stay in touch.

5 ways to hide shoelaces on sneakers